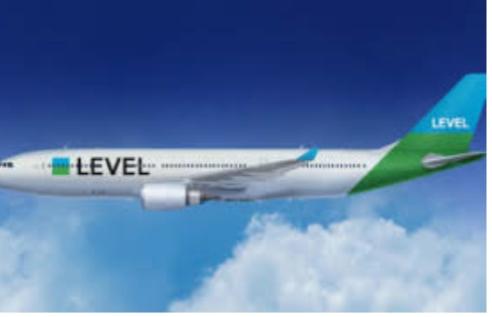 LEVEL, owned by the International Airline Group, says in a statement it will offer two weekly flights from Las Vegas (McCarran) to Paris (Orly) Airport beginning Oct. 30. The service would fly on Wednesdays and Sundays, according to LEVEL. Planes leaving Las Vegas would depart at 7 p.m. and arrive at 2:45 p.m. Flights leave Paris at 2:15 p.m. and return to Las Vegas at 5 p.m. Lead-in fares start at $99 for one-way tickets, with premium economy seats available as well.

In September, Level will bring a third Airbus A330-200 aircraft onto its fleet, allowing the new direct route to Las Vegas, flying out of Paris Orly Airport. These aircraft are equipped with 293 economy and 21 premium economy seats.

“Customers will also be able to fly to other parts of Europe through connecting flights from Paris Orly airport, with our airline partner Vueling.”

Level is set to launch flights from Barcelona to New York JFK in July and has recently set up a short-haul base at Amsterdam Schiphol, serving routes including London Luton, Barcelona, and Lisbon.