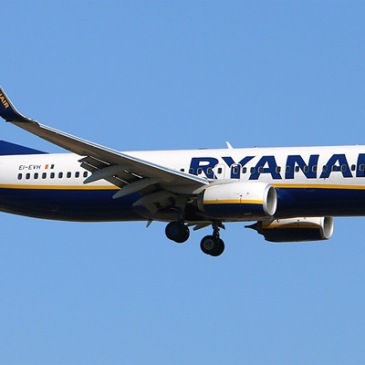 There is a new ULCC network on the block that is set to put European Legacy carriers British Airways, Lufthansa, and Air France into a tailspin. Norwegian and Ryanair will join forces for Europe in 2017. Now the million dollar question is as to whether ULCC Spirit Airlines will jump onboard with the US expansion. … END_OF_DOCUMENT_TOKEN_TO_BE_REPLACED