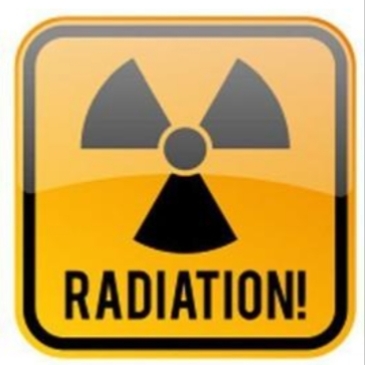 According to the ​National Science Museum, most of the inspected 17 dolphins had their lungs in ischemia​ state. The chief of the researching team state​d: “Most of the lungs looked entirely white”… internal organs were generally clean without any symptoms of disease or infection, but most of the lungs were in ischemia​ state. Ischemia is a vascular disease involving an interruption in the arterial blood supply to a tissue, organ, or extremity that, if untreated, can lead to tissue death. … END_OF_DOCUMENT_TOKEN_TO_BE_REPLACED