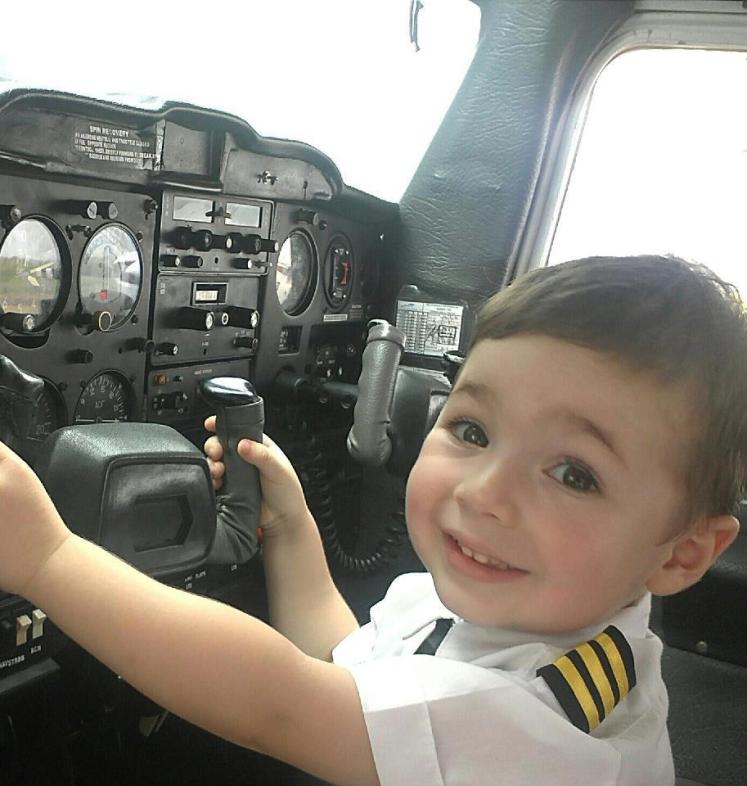 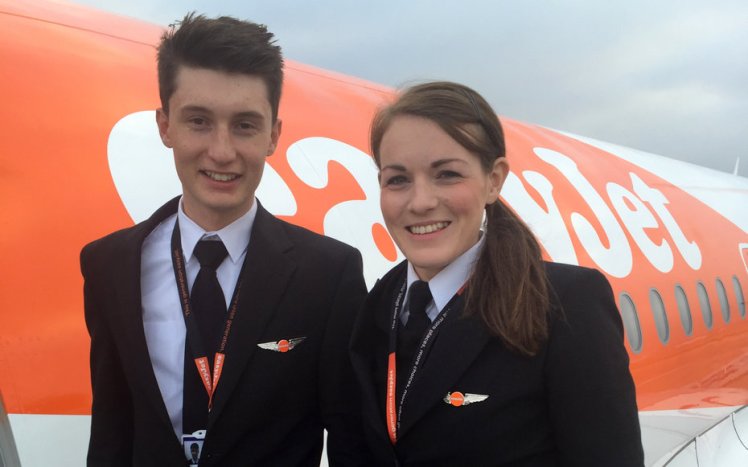 Young guns: Easyjet pilots Luke Elsworth and Kate McWilliams.
Of the 130,000 airline pilots worldwide, just 450 are female captains according to the International Society of Women Airline Pilots, and McWilliams has urged more women to join her ranks.

At 19, McWilliams began a CTC Aviation training course, and two years later started working as a first officer with British airline carrier Easyjet. The first officer is often referred to as the co-pilot of an aircraft, and is in effect the second-in-command to the captain.

Julie Westhorp of the British Women Pilots’ Association said she hoped McWiliams’ achievement “inspires more women to consider pursuing a career in aviation.
“It clearly demonstrates to other young women that it is possible to succeed as a pilot in commercial aviation,”

“Personally I don’t think my age matters,” McWilliams, who said she does get asked how she old she is almost every day,” told the Press Association.

“I’ve been through the same training and passed the same command course as every other captain so I’ve proven myself capable regardless of my age.”