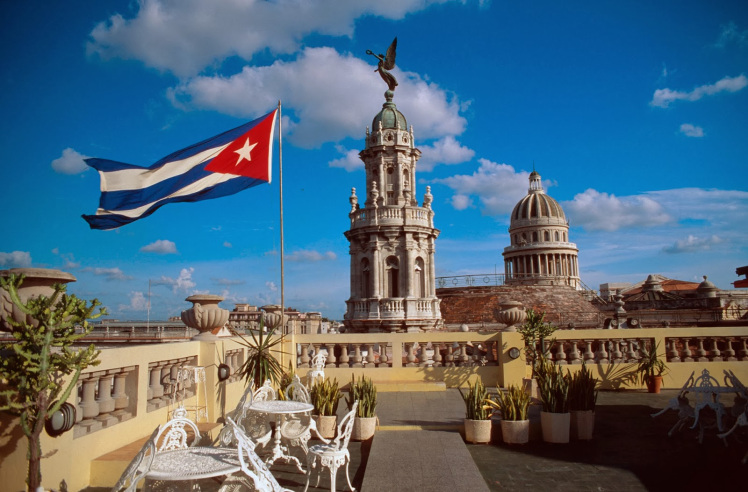 Cuba’s tourism infrastructure is creaking mainly in the capital, where visits were up 37 percent this year, according to the minister. Almost all Americans visit Havana as part of their itineraries as they are banned from the beach.

Marrero said three new hotels were under construction around the colonial part of the city, bids were in to renovate some existing establishments, and more were on the drawing board.

He said an airport expansion was planned in Havana, but gave no more details.

“Until just a little while ago Cuba was a forbidden destination, and not only for Americans, but for many others from various countries,”