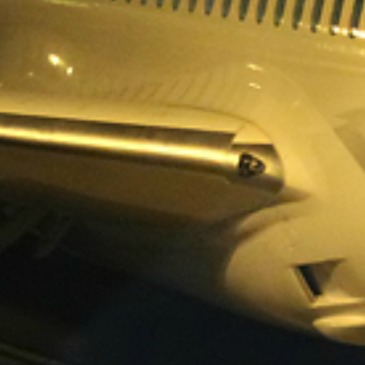 It has been nearly six decades since “Bleed Air” made it’s debut into Aviation starting in 1963. Once Bleed Air was introduced for commercial airlines this was followed by approximately 2% of new Fume Events worldwide. The engine wet seal maintenance replacement guidelines were extended in 1978 from 5,000 flight hours to the 30,000 or greater … END_OF_DOCUMENT_TOKEN_TO_BE_REPLACED